House On Rocks vs House On Sand 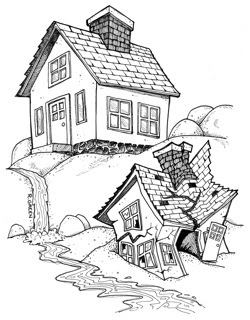 My friend John asked if I could draw something that he hoped to use with his two sons as an instructional guide. He wanted an illustration depicting the two houses that Jesus talks about in Matthew 7:24-27. There He describes two houses—one built upon sand and the other built upon rock. A storm comes along and, of course, the house built upon the rock fares much better than the one built upon sand. The story raises the question about what we're building our lives upon—something solid, or something lacking substance?

I put this doodle together and sent it to John. He wrote, "I think you are perhaps the most gifted cartoonist I have ever known! Wow! Excellent! Thank you!" Now, I think John was a bit over the top there—just a bit, but I really appreciate the remark and just had to share it with you.

John was kind enough to allow me to post this doodle here for your viewing pleasure. Drop by his blog and tell him that you think that he is the most gifted blogger ever, or something to that effect.
Posted by Rick at 6:14 AM

This is great! You are very talented!

Wow, I really like how this is illustrated. Keep up the awesome work!

Rick - A great portrayal of an awesome truth!

You ARE a gifted cartoonist...

Actually this is exceptionally good. Maybe you can do a whole book illustrating parables.

How refreshing- enjoyed checking out your blog. Great to see the various gifts of God at work. For you, it's the doodles! Good stuff, great illustration :)

good job on voting. I'm republican too in a democratic state. ;)

I love the story of the rock and sand houses so much. I pray that many people will want to establish their faith and life on The Rock!

Hi Rick! Your artwork is amazing! You are indeed gifted. So glad you left a comment where I "wash feet". Blessings! 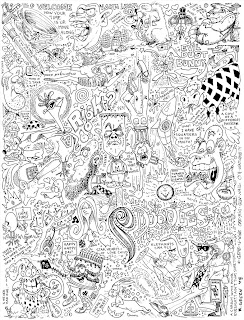 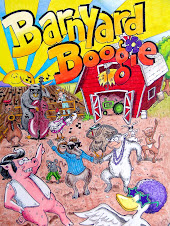 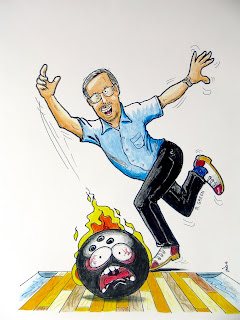 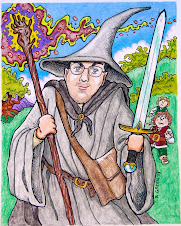 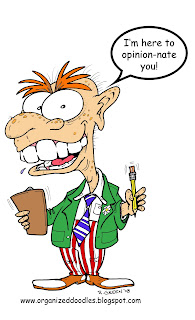 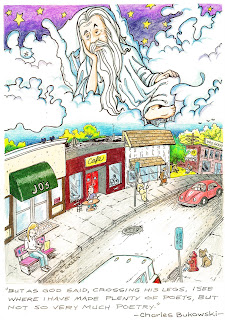